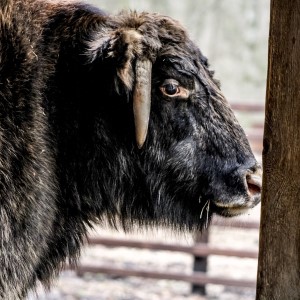 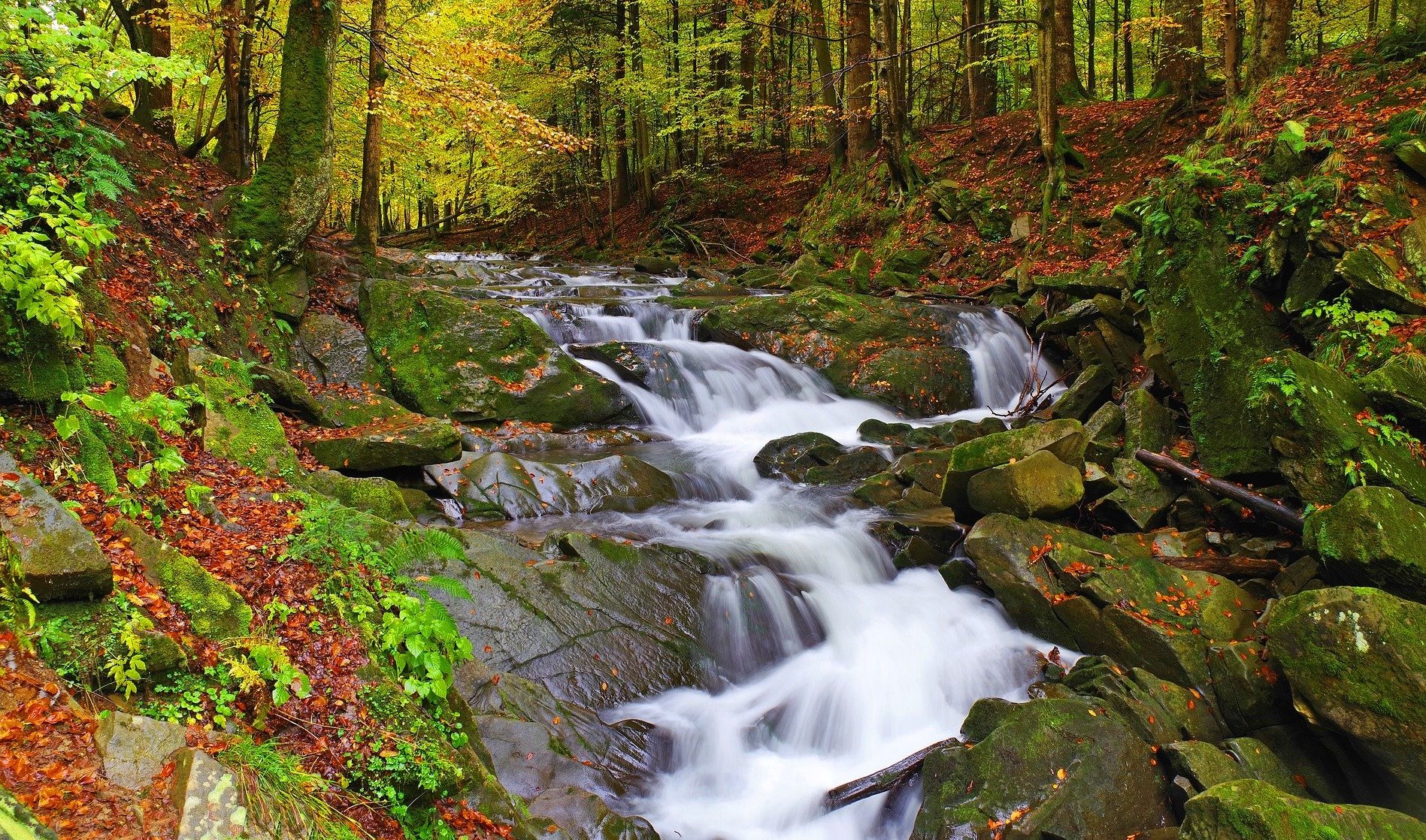 Off the beaten path - The East of Poland

Many areas in Poland are already regarded as ‘must see’ places in Europe. Let us guide you off the beaten track and present the hidden treasures of our country. We encourage you to visit the eastern part of Poland - quiet, colourful and charming. Our itineraries will help you to plan your discovery tour. Please choose the entry and departure point in Poland and indicate the length of your stay in our country and we will design the best possible itinerary for you. Please contact us to receive program suggestions and competitive quotes. Use our short descriptions as ready-made elements to create an attractive itinerary for your clients.

Kazimierz Dolny dates back to the 14th century. Picturesquely located on the bank of the River Vistula, the town attracts visitors with its irresistible charm.

Nowadays it is a Mecca for artists, coming here to gain inspiration from the breathtaking landscape.

The quaint Market Square with some fine Renaissance buildings is overlooked by the ruins of a Gothic castle.

The Old Town dates back to the 14th century with Krakowska Gate, Town Hall and Dominican Church.

50 km drive north from Lublin to visit the former Zamoyski family residence, founded in the 18th century and expanded at the beginning of this century.

Visit to the Baroque garden, the palace with its precious paintings, sculptures and furniture.

The former coach-house holds a collection of 1950’s Socialist Realist art, the optimistic style of propaganda imposed on artists under the Communist regime. The very much unwanted monument to Polish Communist Party leader, Bolesław Bierut which used to grace a Lublin square and another to the Russian firebrand Vladimir Ilych Lenin from Poronin where he was once in exile, have found a final tranquil if mockingly inappropriate resting place here.

Łańcut castle was originally built in the 16th century.

Reconstructed in the French Baroque style. Surrounded by fortifications and a magnificent park, it houses a museum of interiors, exhibitions of paintings, sculpture, china, tapestries and old furniture.

The Museum of Carriages, consisting of over fifty “britzkas”, chaises, hunter’s – and mail-coaches is what brings many visitors to Łańcut. 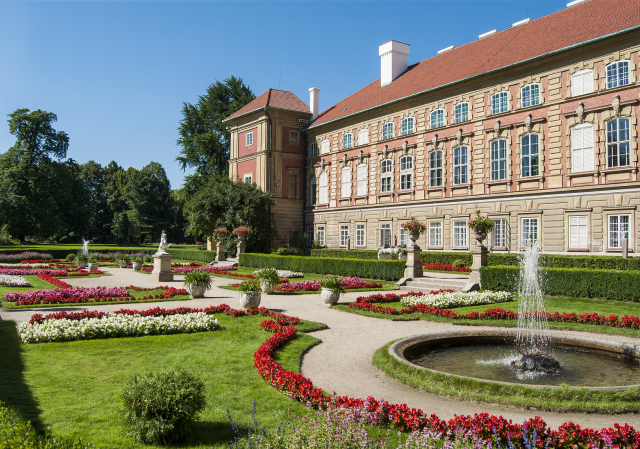 One of the oldest towns in Poland. The region’s capital since the 12th century, it suffered from Tartar invasions several times in the 13th century. The town is now considered one of the best examples of Gothic and Renaissance urban architecture. Under the Old Town lies a network of cellars that once served as warehouses. Connected to each other by tunnels, they now form an underground tourist route with a length of 470m.

This unique city was founded in 1580 and its centre has maintained its original Renaissance plan. The Old Town Square is surrounded with Renaissance houses with arcades and imposing Town Hall.

Baranów Sandomierski castle is one of the grandest residences in Poland.

Many famous artists worked here, including: Santi Gucci and Falconi. Completed in 1602, later rebuilt by Tylman von Gameren, became one of the most beautiful Mannerist residences. Now a hotel with 30 rooms.

For centuries the town was a private property and belonged to powerful families. On the St. Martin’s Mountain there are ruins of a castle from 14th century. The oldest building in the Renaissance colourful Market Square dates back to 1524.

Worth seeing are also the Renaissance town hall and the mikvah – a ritual bath in the Moorish style from 1904.

A city of many cultures with many secular and sacral historical buildings.

The Przemyśl Fortress is Europe’s third largest stronghold of this kind after those of Antwerp and Verdun, representing the highest achievement in military construction from the 19th and 20th centuries. The fortifications were composed of 42 forts arranged in two rings; the outer line was constructed 8-12 kilometres from the city limits. The remaining fragments of the fortress are a great tourist attraction.

The town has a Gothic castle, rebuilt in the Renaissance style.

Surrounded on three sides by Slovakia and Ukraine, the region has one of the purest natural environments in the country.

The low population density has resulted in a minimal level of development.

Łemks and Boyks, the Ruthenian minority populated this region till their tragic deportation in 1949. These two small groups, who follow the Orthodox and Uniate faiths and speak variations of Ruthenian dialects similar to Ukrainian language, were force-fully repatriated either to Ukraine or Western Poland after WW2.

The 760 mm gauge line, 25 km long from Nowy Łupków to Majdan near Cisna opened in 1898. It takes you slowly (10 km/hour) through parts of the mountains which would be inaccessible by car.

You can touch the hazel-tree twigs with your hand and admire tens of small brooks.

On request very attractive rides in hand powered trolleys can be arranged. 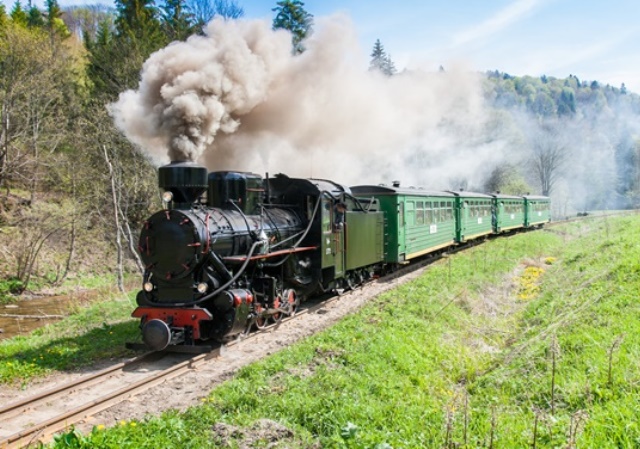 Solina Lake is the largest artificial reservoir in Poland. It has an area of 22 km2 and its picturesque coastline is approx. 160 km long. Cruises on the lake are available in summer time.

Solina Dam is 664 meters long, over 80 meters high and was built of 2 million tonnes of concrete. Walking down its inside service tunnels, 2.5 km long with a constant temperature of 7-8 ° C and 100% humidity is a great experience.

The construction of Krasiczyn Castle commenced in 1580. Stanislaw Krasicki was the founder. Firstly it served primarily as a military object.

The construction of the castle was supervised by Italian architect while the interior was designed by the artist from Przemysl.

Together with 16 other Orthodox churches located in Poland and Ukraine it was put on the UNESCO heritage list. The oldest churches date back to the 16th century.

They represent common building traditions of Russian Orthodox and Greek–Catholic church but also a variety of styles created by ethnic minorities. 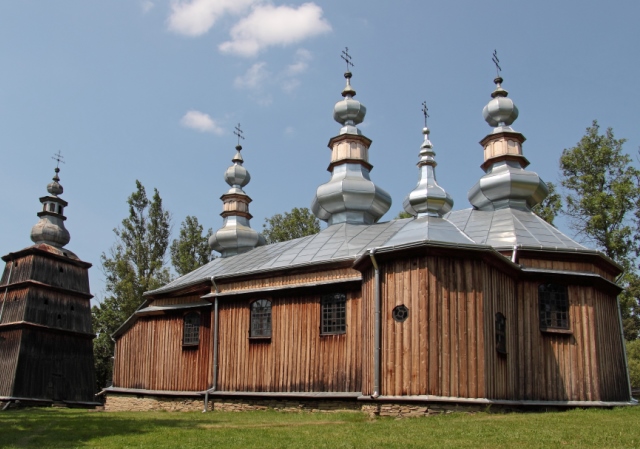 Following the traces of Tatars

Still “unspoiled” region of Poland,  a gateway to the East, with preserved ethnic traditions. An ideal destination for those wanting to relax close to nature and switch to a slower pace of life. The province boasts 4 national parks: Bialowieza National Park with primeval forest and the last wild European bison living freely; Poland’s largest Biebrza Park as well as Narew National Park,  a home  to many species of birds, including White-tailed Eagle and Wigry National Park located in the Suwalki-Augustow Lake District.

Unique cultural mix represented by different nationalities of Poles, Jews, Russians, Lithuanians, Belarusians, Ukrainians and Tatars makes Podlasie one of the most diverse regions in Poland where you can see Catholic and Orthodox churches, synagogues and mosques coexisting peacefully.

Podlasie is famous for villages lost in time that can be found in the  Land of the Open Shutters formed by Trześcianka, Soce and Puchły. Each house in the village has different shutters and the wood-carved decoration.

In 1465, the village transformed into a town and was named after the former bishop Jan Łosowicz. The history of studs dates back to Napoleon battles, when the number of horses within the territory of Poland severely decreased. The stud was established in 1817 in order to increase the population of these animals. Then the golden era of horses began. In 1941 the first brick stud was built according to the project of Italian architect Enrico Marconi. 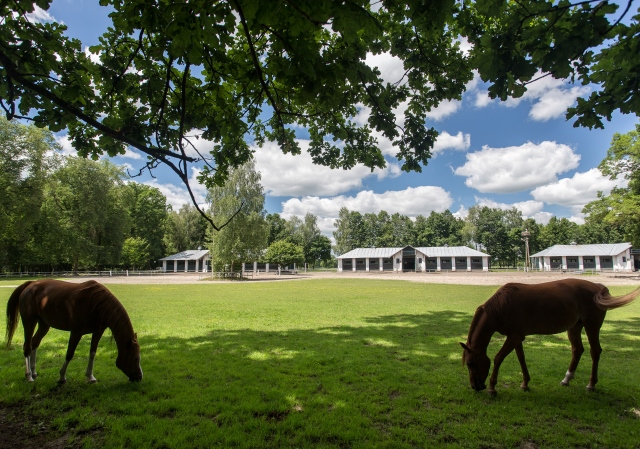 The capital of Podlasie Region is a perfect starting point for day trips. First mentioned in 1514 – the city owes most of it historical monuments do Branicki family.

The landmark of the city is a baroque Branicki Palace which resembles French Royal residences of the epoch.

Visit the kingdom of European bisons, the symbol and pride of Bialowieza Forrest and the Europe’s last primeval woodland.

The wildlife of the Park is very rich, containing over 12.000 species. Illegal hunting led to the eradication of European bison in Białowieża Forest in 1919. In 1929 the species was reintroduced in the Park, becoming the biggest attraction of the area.