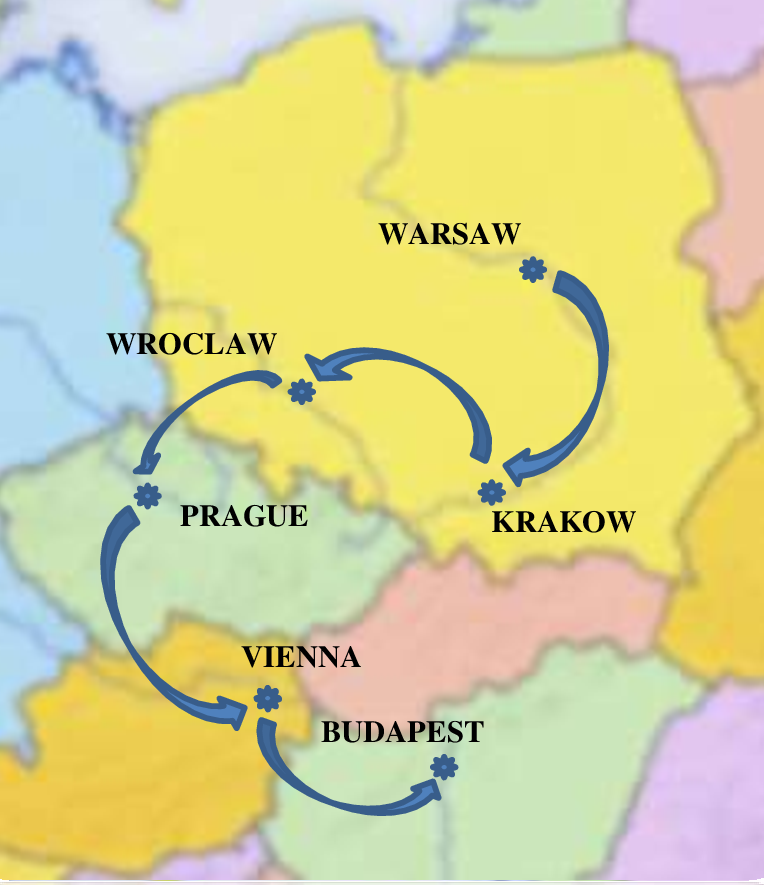 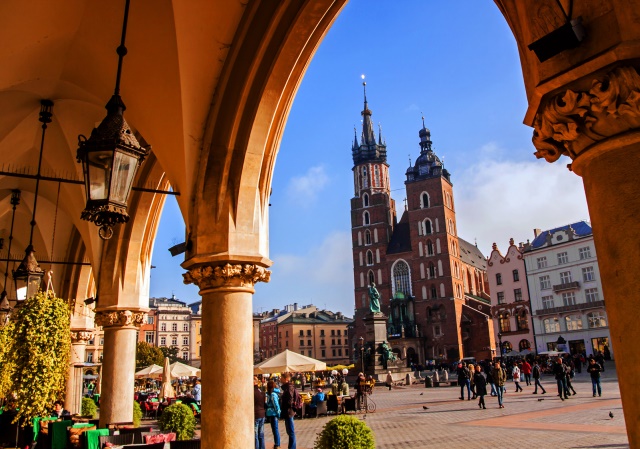 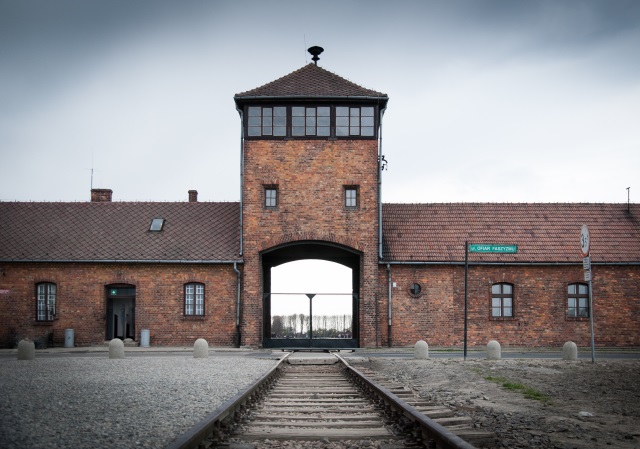 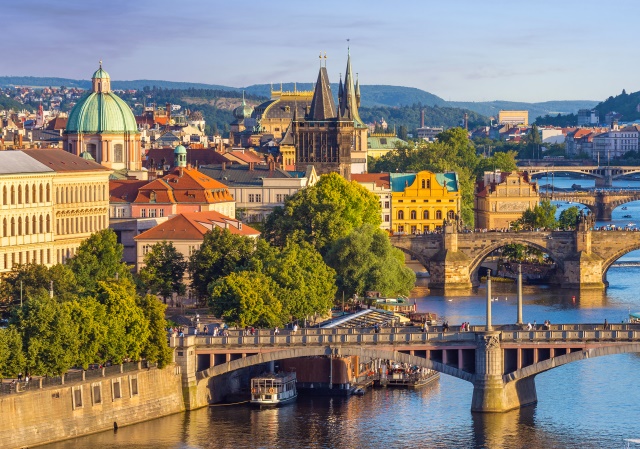 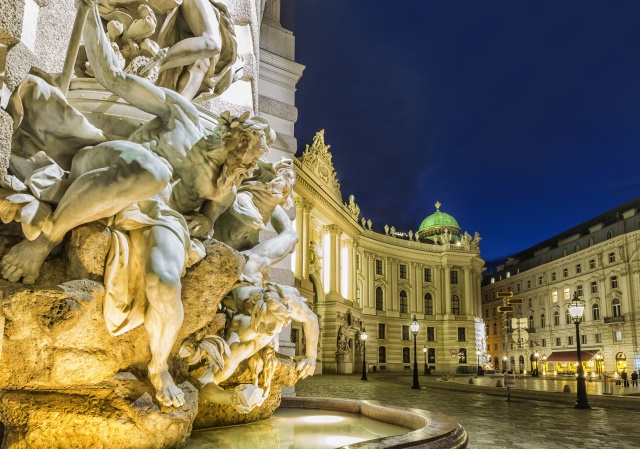 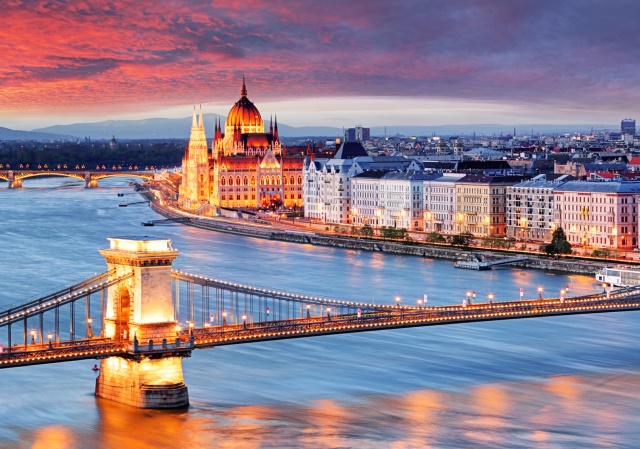 DAY 1 – ARRIVAL IN WARSAW
Arrival in Warsaw. Transfer (optional) to a 4* hotel. Accommodation.

DAY 2 – WARSAW
Breakfast and departure for half-day sightseeing of Warsaw, capital of Poland since 1596, when Sigismund III Vasa transferred it from Krakow. Its outstanding Old Town, completely destroyed during the Warsaw Uprising in 1944 and meticulously reconstructed after the II World War, is declared a World Heritage Site by UNESCO.
On the Market Square we will see the monument of the Mermaid of Warsaw, symbol of the city and an important axis of the urban life, surrounded by charming houses of former bourgeois families. We will continue along the Castle Square, through the Royal Route to the Łazienki Park with the monument of Chopin.
Free afternoon. Accommodation at a 4* hotel in Warsaw.

DAY 3 – WARSAW – CZESTOCHOWA – KRAKOW
After breakfast departure to Częstochowa to visit the Jasna Góra Sanctuary, one of the main places of Christian worship in Europe.  The importance of Jasna Góra and of the miraculous image of the Black Madonna in the religious and cultural life  of Poland is reflected in the names attributed to this place, called the spiritual capital of Poland and the confessional of the nation.
Departure to Krakow in the afternoon. Accommodation at a 4* hotel in Krakow.

DAY 4 – KRAKOW
After breakfast, half day city tour of Krakow – former capital of Poland and one of the most interesting cities in Europe. We will visit the Main Market Square, the biggest medieval market square in Europe, with the Cloth Hall, dated to the Renaissance period, on its central part. We will go inside the beautiful gothic Basilica of St. Mary to admire the unique altarpiece made by Veit Stoss. The magnificent houses surrounding the square attract tourists all over the world day and night.  We will also visit the Wawel Hill.
Free afternoon. Accommodation at a 4* hotel in Krakow.

DIA 5 – KRAKOW – AUSCHWITZ – WROCLAW
Breakfast and departure to Wrocław. En route, visit of the Auschwitz-Birkenau Concentration Camp (entrance included). This place is sadly known for being the main centre of extermination from hands of the Nazis under the rule of Heinrich Himmler. On the front entrance you can still read the German slogan “Arbeit macht Frei” (“Work makes one free”). During our visit we will see the former barracks of the concentration camp, nowadays part of the museum. Arrival to Wrocław. Accommodation at a 4*hotel in Wrocław.

DAY 6 – WROCŁAW – PRAGUE
Breakfast. Half-day tour of Wrocław, the city of numerous bridges over the Oder river which contribute to its unique and charming atmosphere. We will visit the Old Town with its Market Square and the gothic Town Hall from the XIII century. In the afternoon departure to Prague. Arrival and accommodation at a 4* hotel.

DAY 7 – PRAGUE
Breakfast. Half-day sightseeing of Prague, described in the XIX century by Bernardo Bolzano as “the city of the hundred towers”.  We will start near the Estates Theatre in the Old Town and pass by the National Theatre. You will enjoy the splendid panoramic view of the Castle of Prague and Charles Bridge, the Rudolfinum building – home of the Czech Philharmonic Orchestra, the Powder Gate, Wenceslas Square – the centre of the New Town of Prague where many historical events occurred, Charles Square and the famous Dancing House (Fred and Ginger). We will cross the Jirasek Bridge to the Lesser Town (Mala Strana) with its emblematic Church of St. Nicholas and the Infant Jesus of Prague. Accommodation at a 4* hotel in Prague.

DAY 8 – PRAGUE (free time)
Breakfast and day off in the capital of the Czech Republic. You will optionally have the possibility of visiting the Artistic Prague, the Jewish District, enjoying a cruise on the Vltava river, etc. Accommodation at a 4* hotel in Prague.

DAY 9 – PRAGUE – CESKY KRUMLOV – VIENNA
Breakfast and departure to Vienna via Cesky Krumlov. We will stop in this beautiful city, designated UNESCO World Heritage Site, for lunch and a walk around. Arrival in Vienna. Accommodation at a 4* hotel.

DAY 10 – VIENNA
Breakfast. Half-day city tour of Vienna through the Ringstrasse, the most representative boulevard in the city, the State Opera, the Parliament, the City Hall, the National Theatre and the monument of Johann Strauss. On the way to the Belvedere Palace, former residence of Prince Eugene, we will admire the baroque church of St. Charles Borromeo before continuing to the Prater Amusement Park with its famous giant wheel. If the time allows it, we will make a short stop in front of the Hundertwasserhaus.
Accommodation at a 4* hotel in Vienna.

DAY 11 – VIENNA (free time)
Breakfast and day off in the most imperial capital in Central Europe to discover its palaces (such as Schönbrunn), museums, parks… You will have the possibility of attending a concert, an opera or another cultural program depending on the season’s offer. We also recommend a dinner in the picturesque suburb of Grinzing where you can try the famous Grüner Veltliner white wine. Accommodation at a 4* hotel in Vienna.

DAY 12 – VIENNA – BUDAPEST
Breakfast and departure to Budapest. Half-day city tour in the afternoon. We will start our visit in the part of Pest, through the majestic Andrassi Avenue and the Opera, we will make our first stop on the Heroes’ Square, commemorating the millennial anniversary of the foundation of the city. Passing through the Deak Square we will arrive at St. Stephen’s Basilica and the Parliament of Budapest. Crossing the Danube river to Buda, former capital of Hungary until its unification in 1873, we will climb up to the Fisherman’s Bastion where the Matthias Church and the picturesque Castle District are located. Accommodation at a 4* hotel.

DAY 13 – BUDAPEST (free time)
Breakfast. During your free time we encourage you to enjoy the city and visit one of its wonderful thermal baths.
Accommodation at a 4* hotel in Budapest.